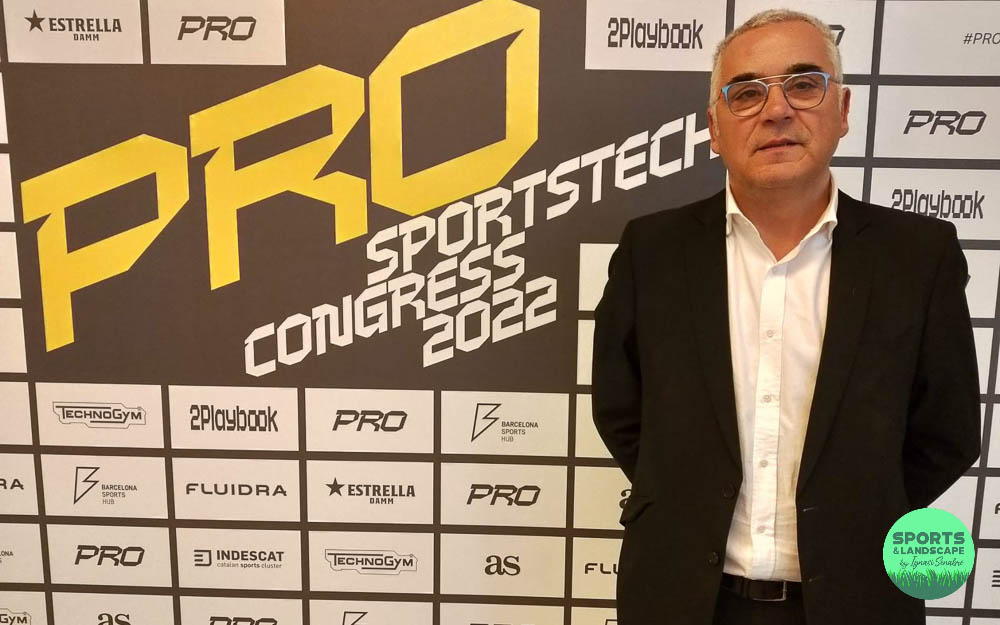 Collet began his professional activity in the field of the textile industry in Mataró, and later created his first company, dedicated to advertising and promotional items.

His relationship with RCD Espanyol began in 1997, when he became part of its board of directors. In 2009 he became the club’s top executive, and in 2012 he was elected president of RCD Espanyol, a position he held until January 2016.

He then develops different projects as a consultant, mainly in the field of football, until joining Sports & Landscape as a commercial delegate.

Joan Collet will carry out commercial work in Catalonia. His incorporation is strategic to strengthen ties with professional football, LFP, first and second division and 1st REFF.